Drumgoon took part in the Annual Brian Óg Maguire 7’s Football Festival hosted by Lisnaskea Emmetts, held on Saturday 23rd May at Emmett Park. The event now in its second year is to commemorate their 2011 All-Ireland Winning Captain, Brian Óg who was so tragically taken from us almost 3 years ago now. The 7’s Football Festival will commence with an U14 Boys and U14 Girls Tournament in the morning followed by an Adult competition in the afternoon starting at 1:45pm. St Galls, Belfast the current holders will be returning to defend their title against teams such as St Mary’s College Belfast, Rasharkin (Antrim) Drumgoon Eire Óg (Cavan) Liatroim Fontenoys (Down), Ederney, Currin (Monaghan) Newtownbutler, Derrylin, Derrygonnelly, St Patrick’s, Aughadrumsee and Fermanagh. An Uachtarán Cumann Lúthchleas Gael, Aogán Ó Fearghaíl will also be in attendance at the event which promises to be a great day and fitting tribute to Brian Óg. 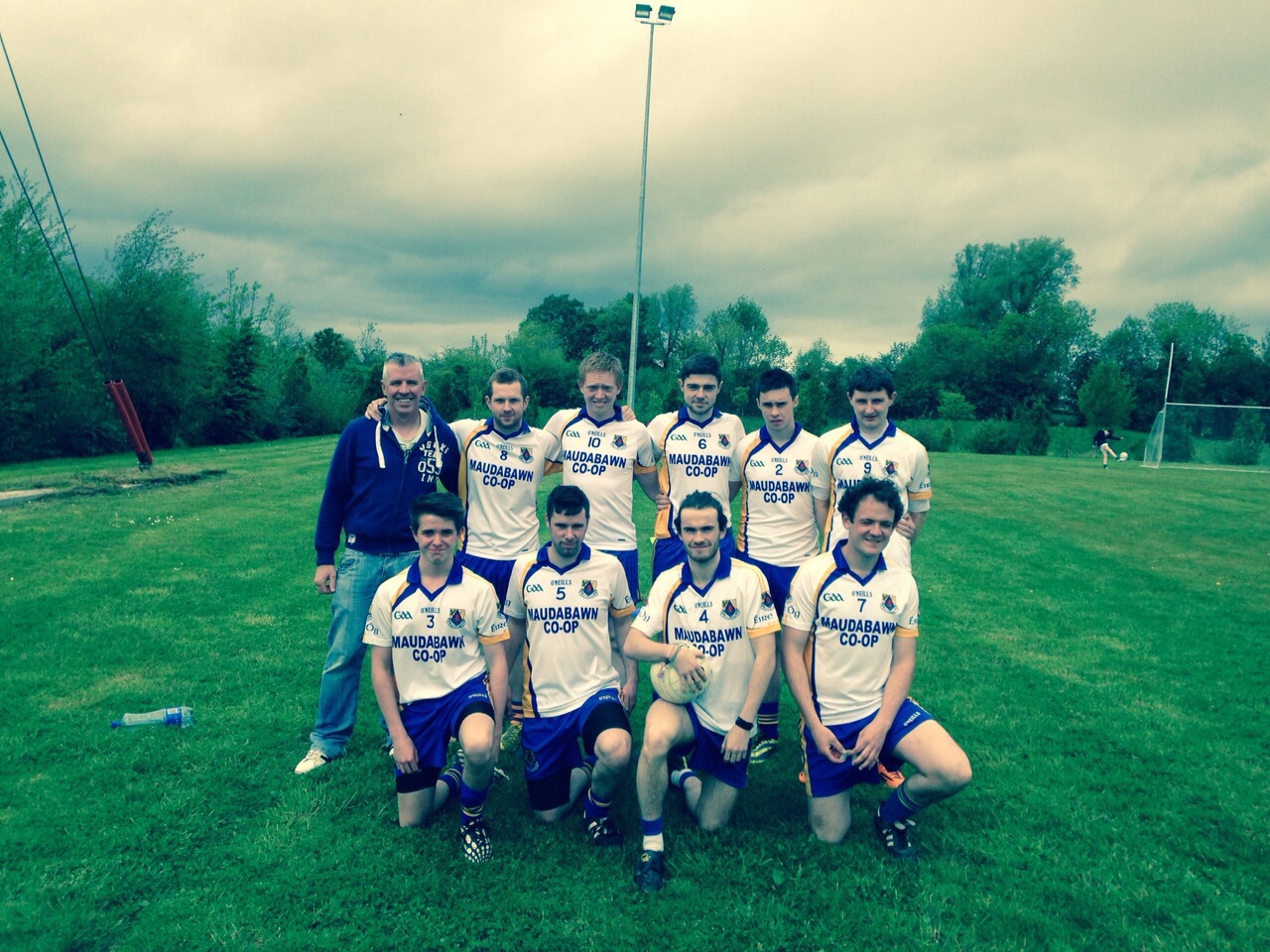 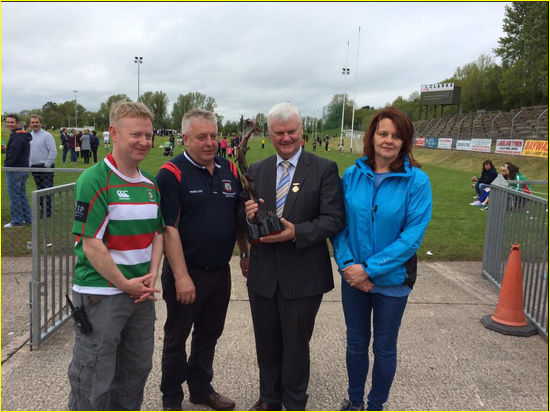 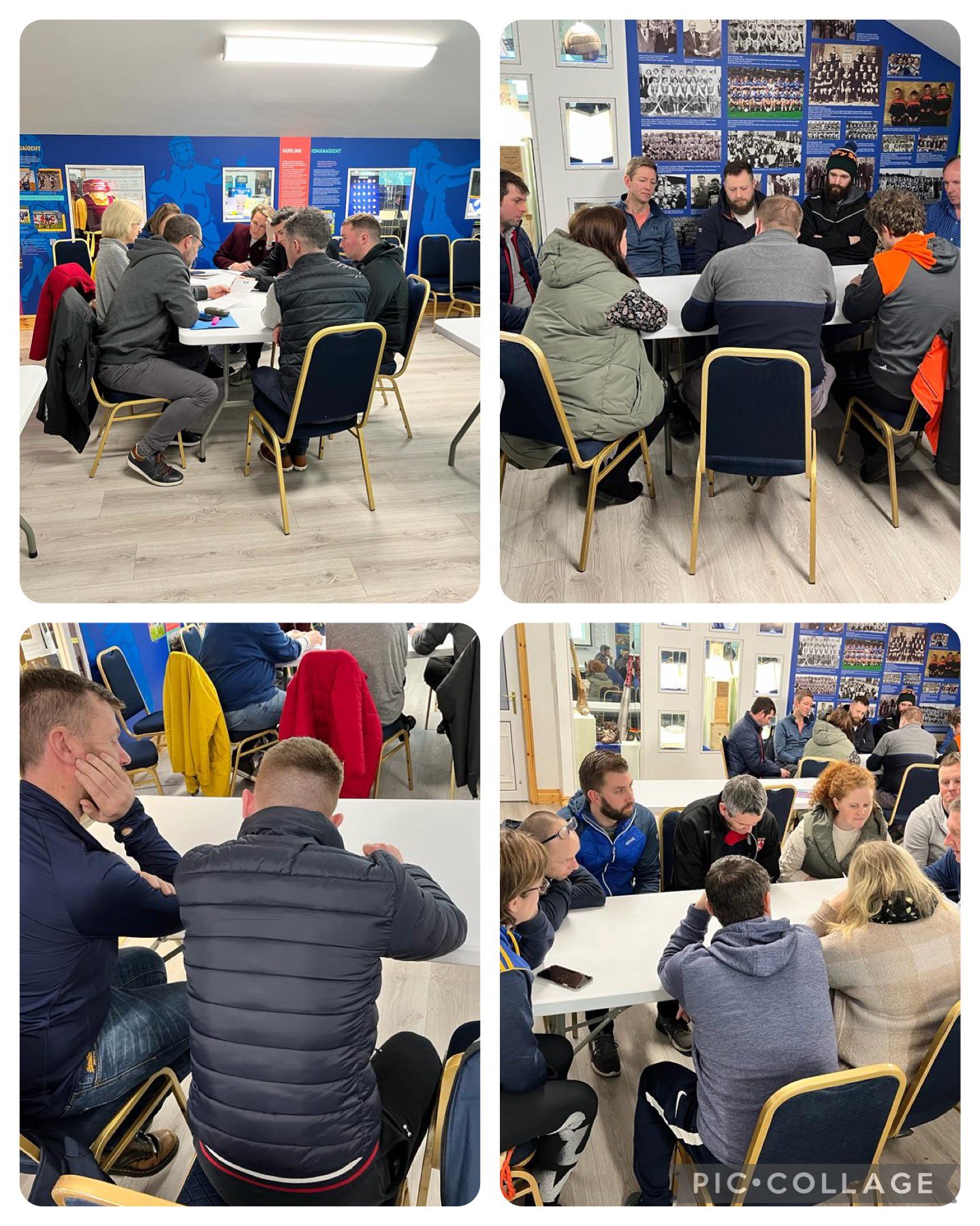 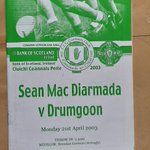 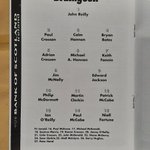 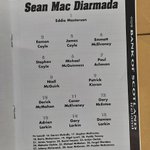 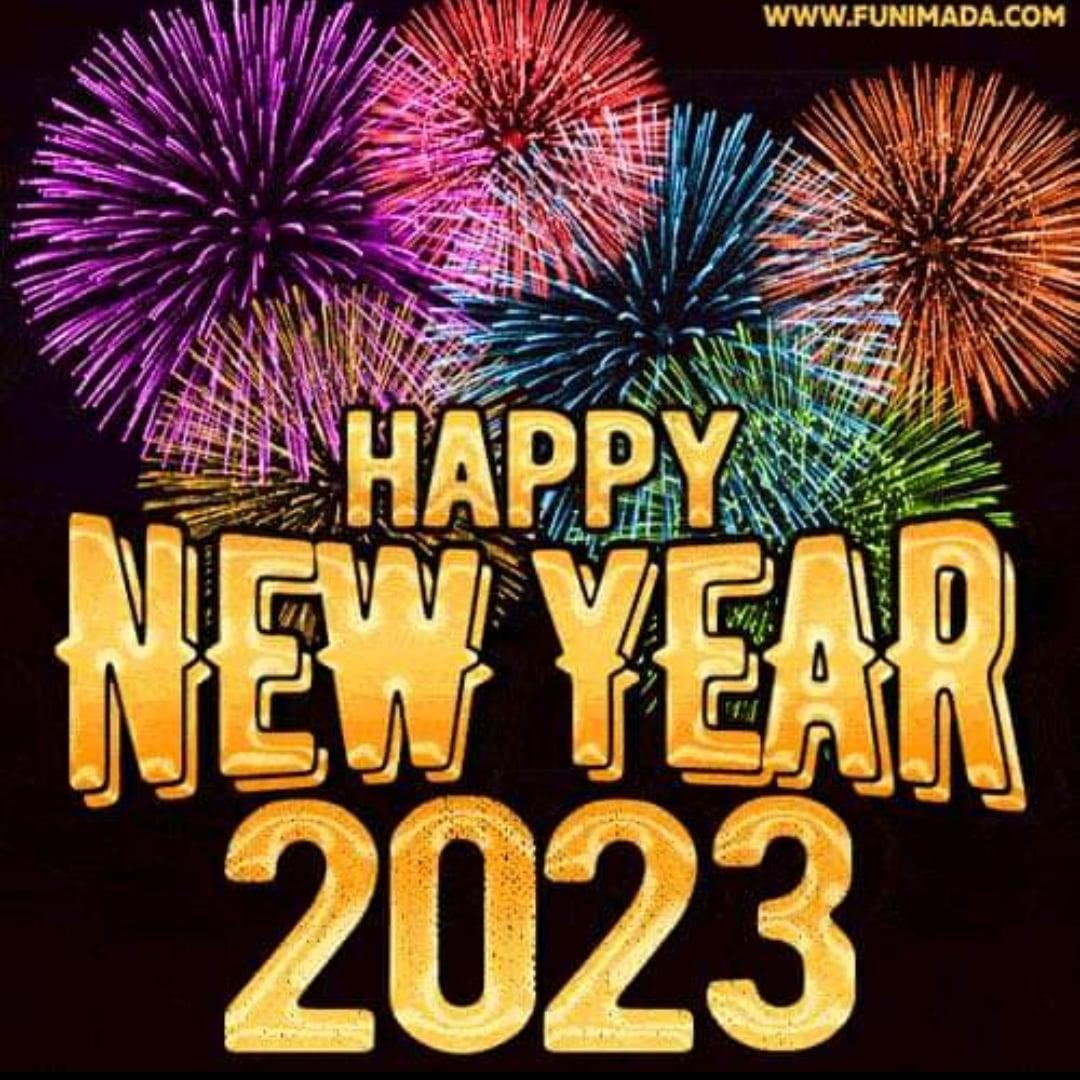