Congratulations to our u13 boys who claimed the division 5 league title tonight with a fantastic win over St Joseph’s. A strong second half saw us run out comfortable winners.
There were some brilliant displays all round, especially from Patrick Lynch, Aaron Gaffney, Adam Clarke, Dean Carroll and Liam Maguire. 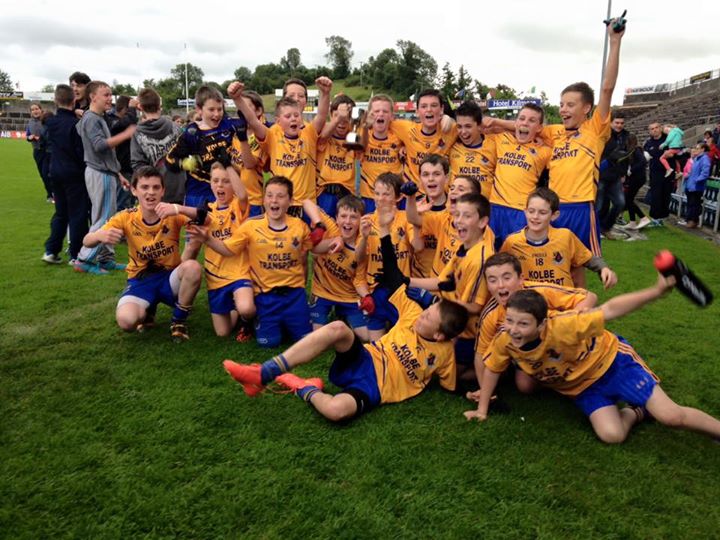