The mens reserve team travelled to Maghera on Saturday afternoon and won the Division 3 Reserve Championship final with an emphatic win over Munterconnaught. The game was played in a downpour and it is a great credit to the Maghera club, that the pitch was still in good condition. Drumgoon dominated in all sectors and were fully deserving of the 7-18 to 0-1 scoreline. Munterconnaught will be disappointed that they never got going, whilst nothing went wrong for the boys in blue and yellow. Leading the way in the scoring stakes was Shane Smith, who scored 2-4, had a superb game, and covered every blade of grass in Maghera. The full forward line of Aogan Farrell and Ronan Mc Donald helped themselves to 2-2 and 1-1 respectively. For most in the group it was their first county medal at adult level, and there were scenes of great joy, as former GAA President, Aogan O’ Fearghail, presented the cup to team captain Simon Boyle. Simon thanked everyone, especially team manager Jimmy O’ Reilly and Damian Clarke 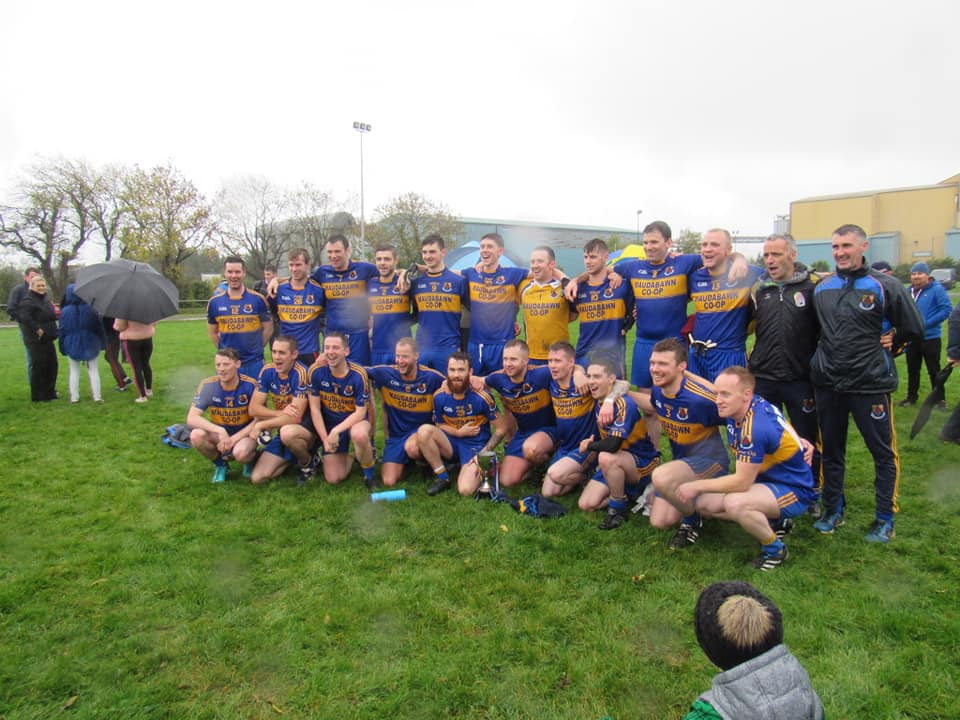 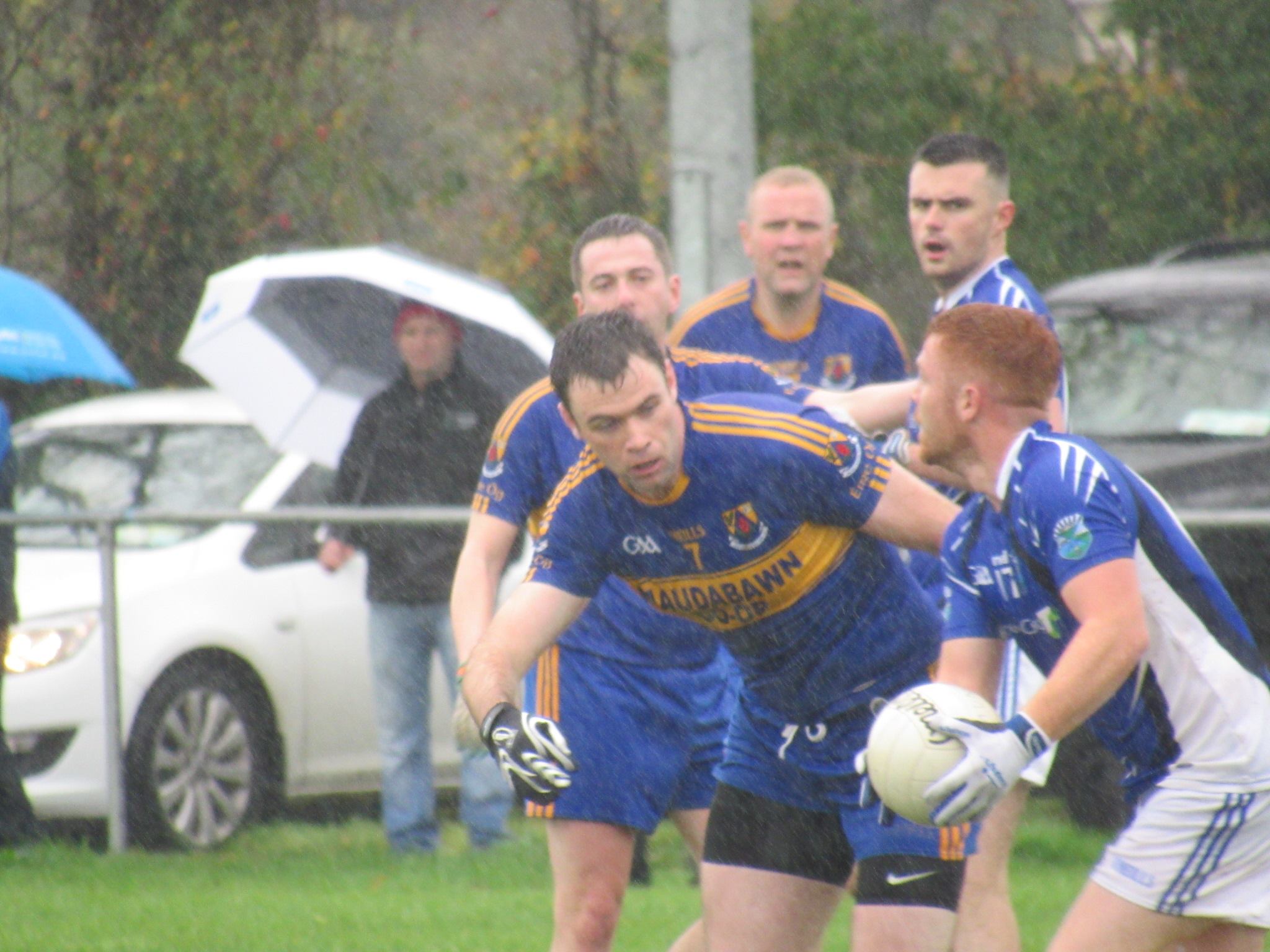 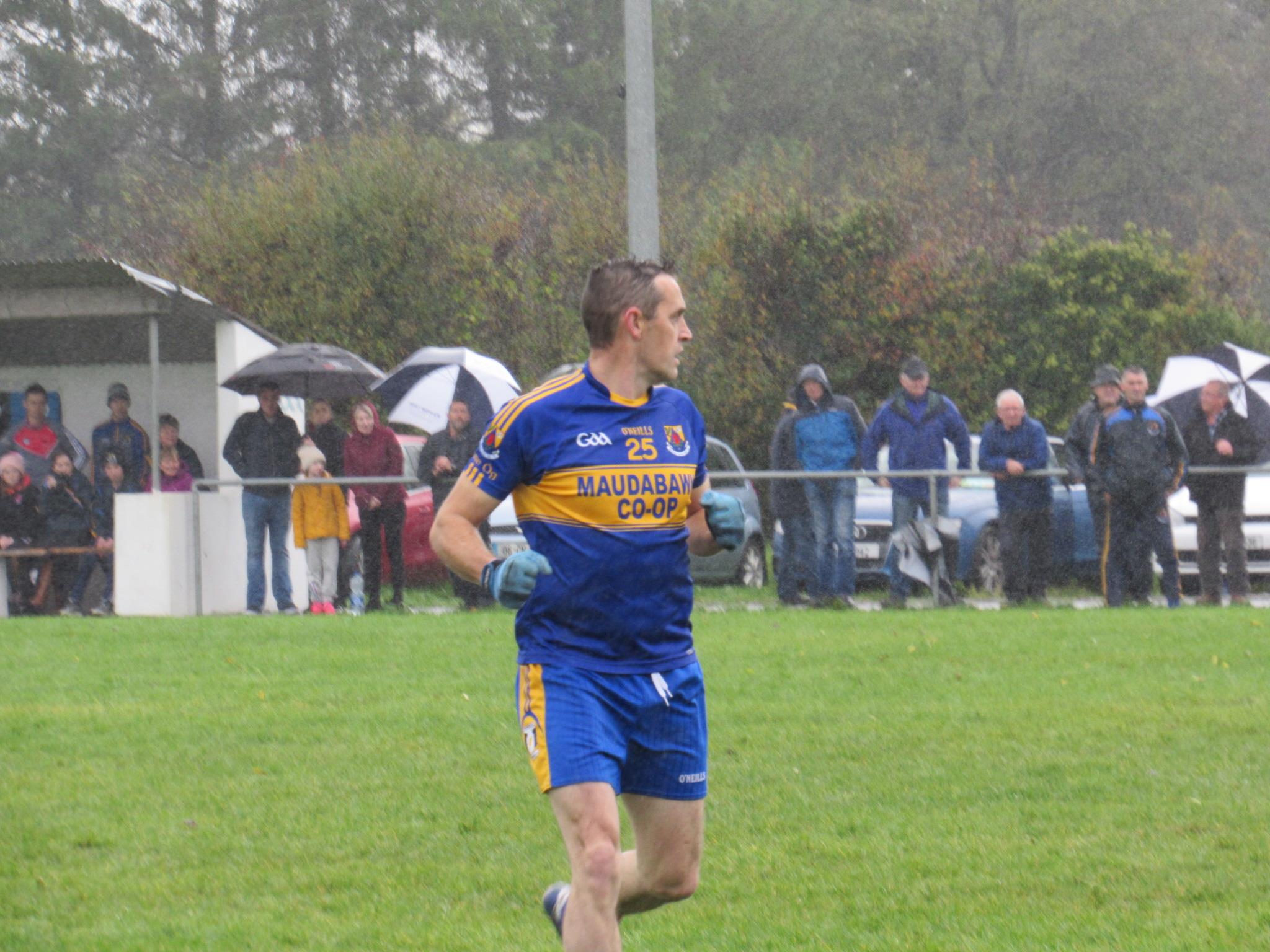 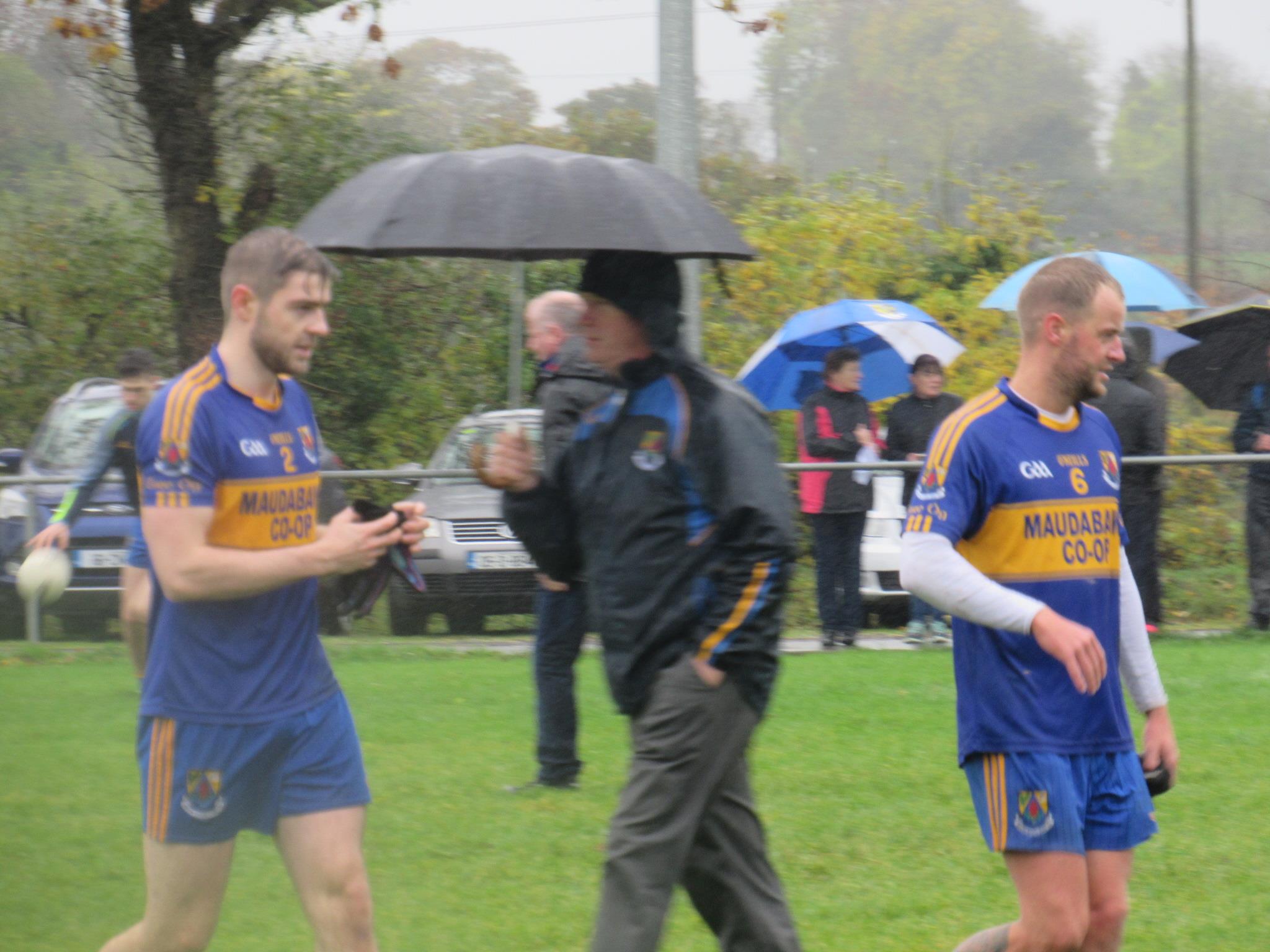 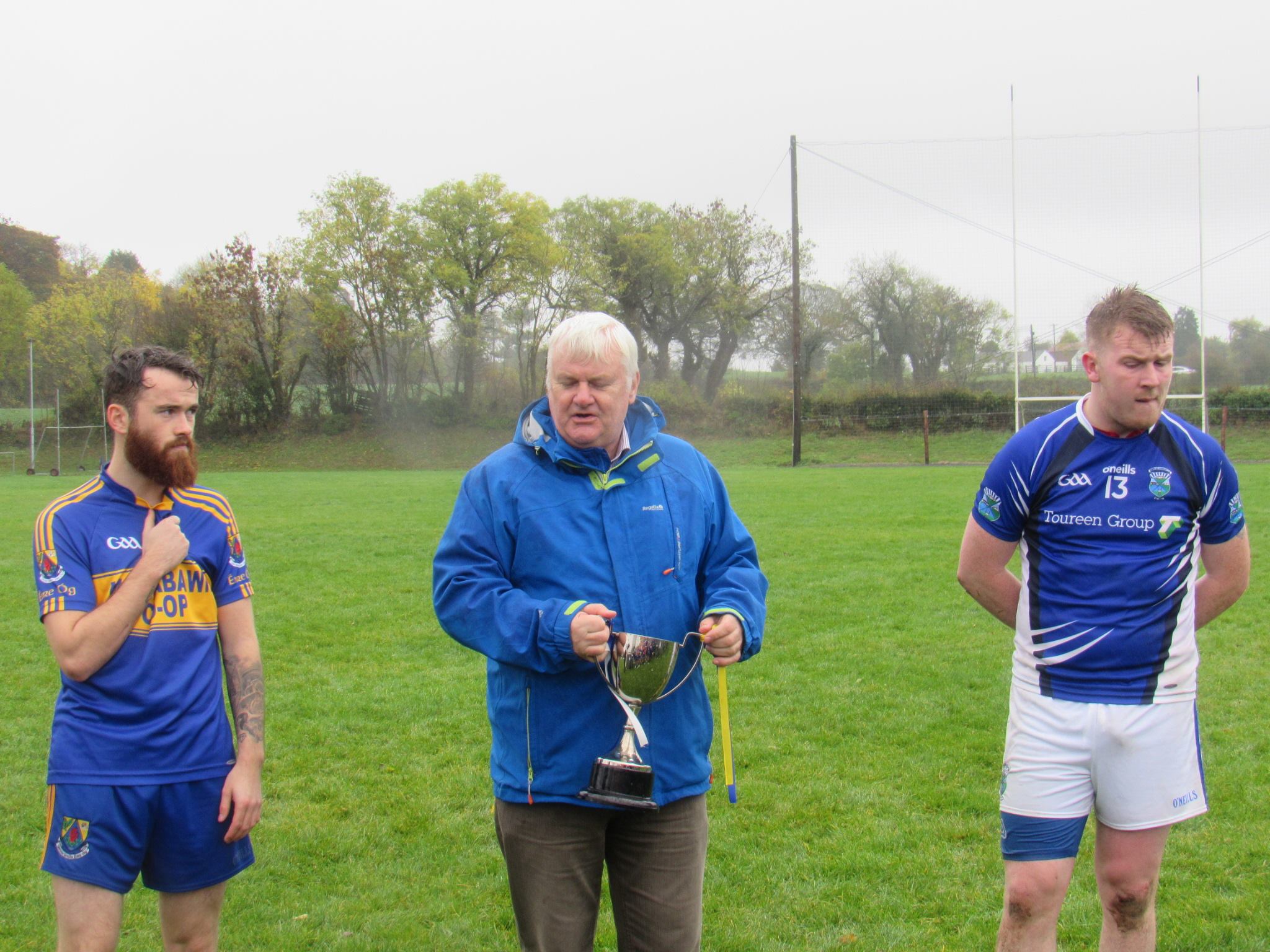 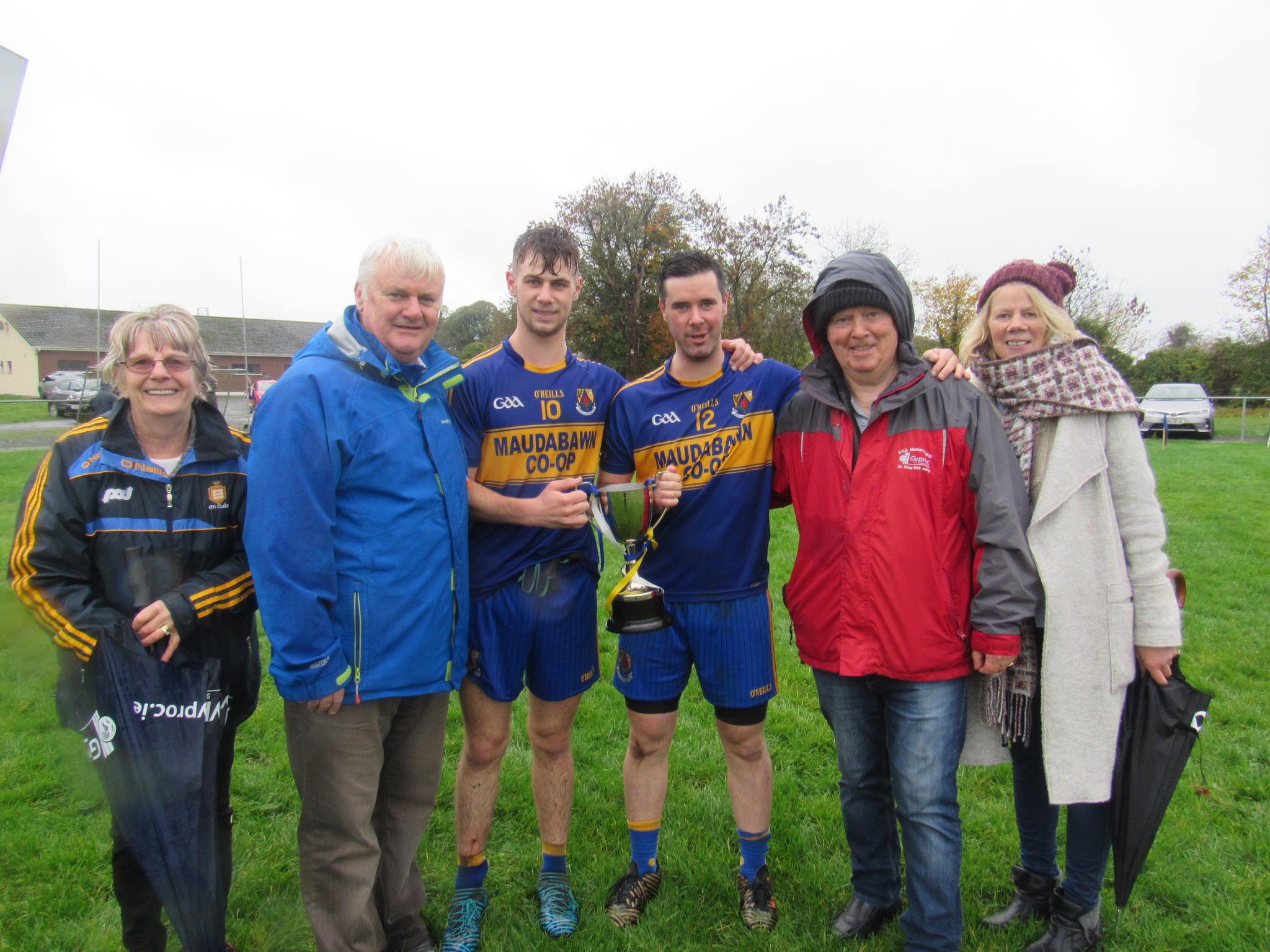 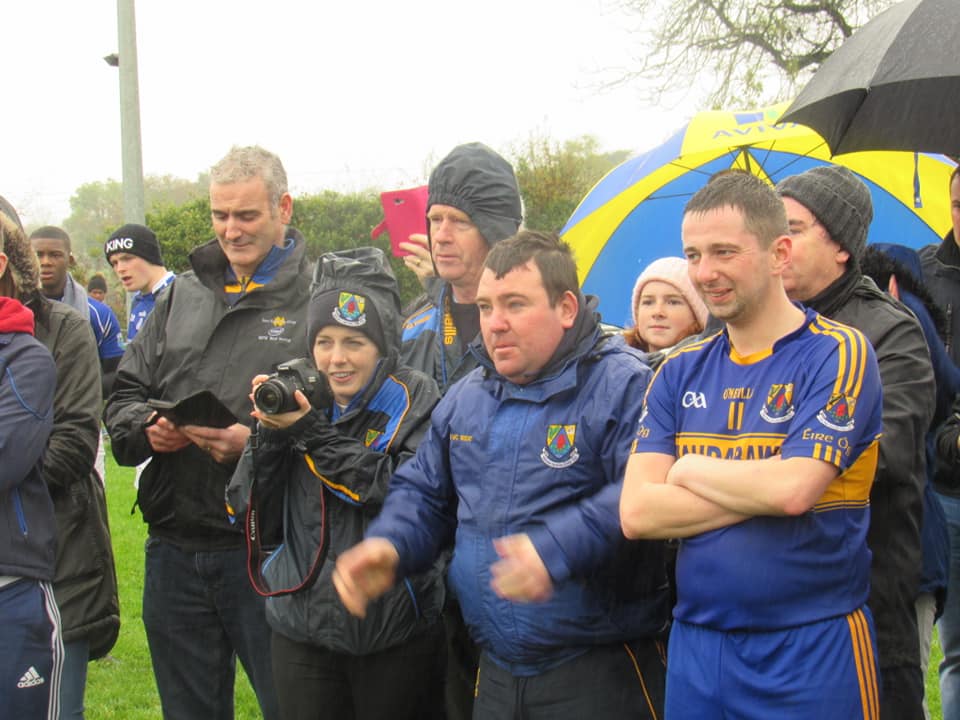