Celt Report
Knockbride recovered from a poor start, to nab all two points at stake in their ACFL Division 2 clash with neighbours Drumgoon at Boyle Park. Drumgoon were their usual fired up selves, from the get go and they rocked their opponents back on their heels with Paddy Smith goalling less than one minute after the opening throw in. To their credit Knockbride bent but refused to break as they circled the wagons and countered with the impressive Paddy Rogers, converting a free and the equally in form Niall Mc Cabe, both splitting the Drumgoon posts  in the 2nd and 12th minute respectively. The game continued to be a see saw affair, with a neat Conal Farrell effort being swiftly followed by another unerring Rogers free. With both sides defences boasting the upper hand, clear cut shooting chances remained a ta premium as the second quarter beckoned. A well executed ’45 by keeper Corey Smith kept Drumgoon ticking over, but the visitors hit back on the double with Liam Maguire and Roy Donohue, each raising a white flag. Drumgoon pushed forward in the dregs of the first half and a neat Paddy Smith effort in added on time was enough to see the Eire Og men into a 1-03 to 0-05 interval lead. With the likes of DJ Cassidy very much to the fore in the Knockbride defence, the hosts continued to have to work hard to break through for scores, but Conal Farrell managed just that in the 35th minute in reply to another Rogers free. Drumgoon dug in but Knockbride continued to give as good as they were getting, and points from Keith Fannin and Paddy Smith were matched by Rogers and Matthew Traynor. With the spoils dangling invitingly in the air, a frenetic final quarter seen a real race break out. but sadly for the hosts, it was Knockbride who would reap the greater dividend in heading for home. After Corey Smith and Keith Fannin points upped the ante in the final 5 minutes, Knockbride rose their game to finish with a flourish and thanks to points from Ciaran Smith and Roy Donohue drew level. The game look destined to end in a draw but Niall Reilly ripped up the script by popping up to fire over a late winner.. 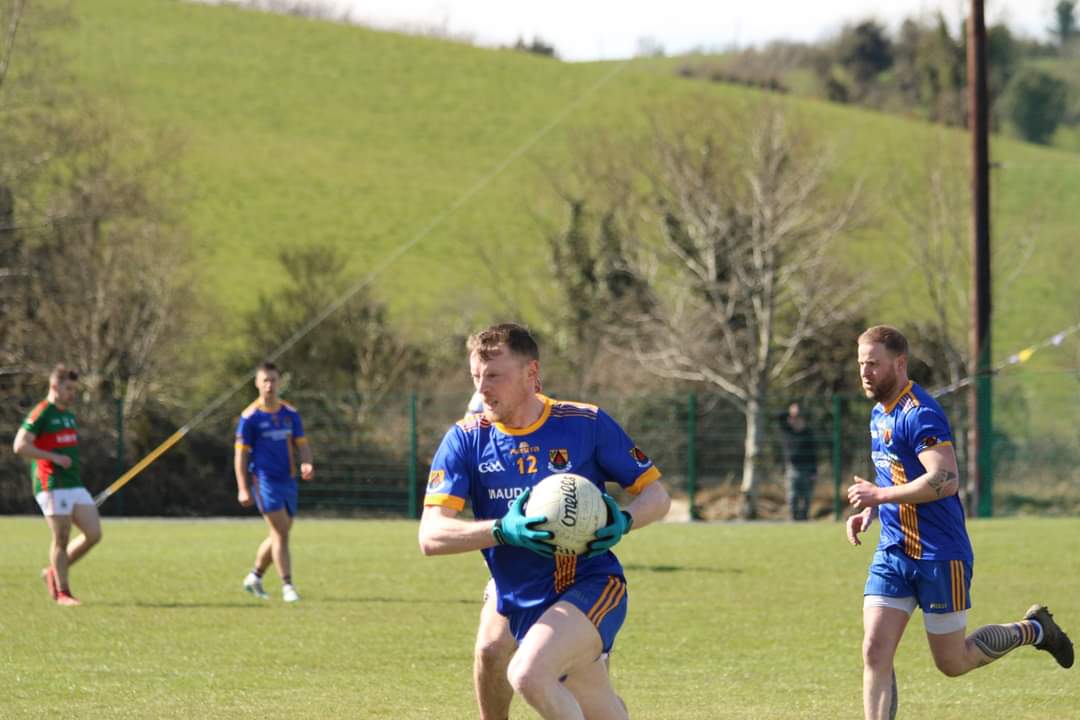 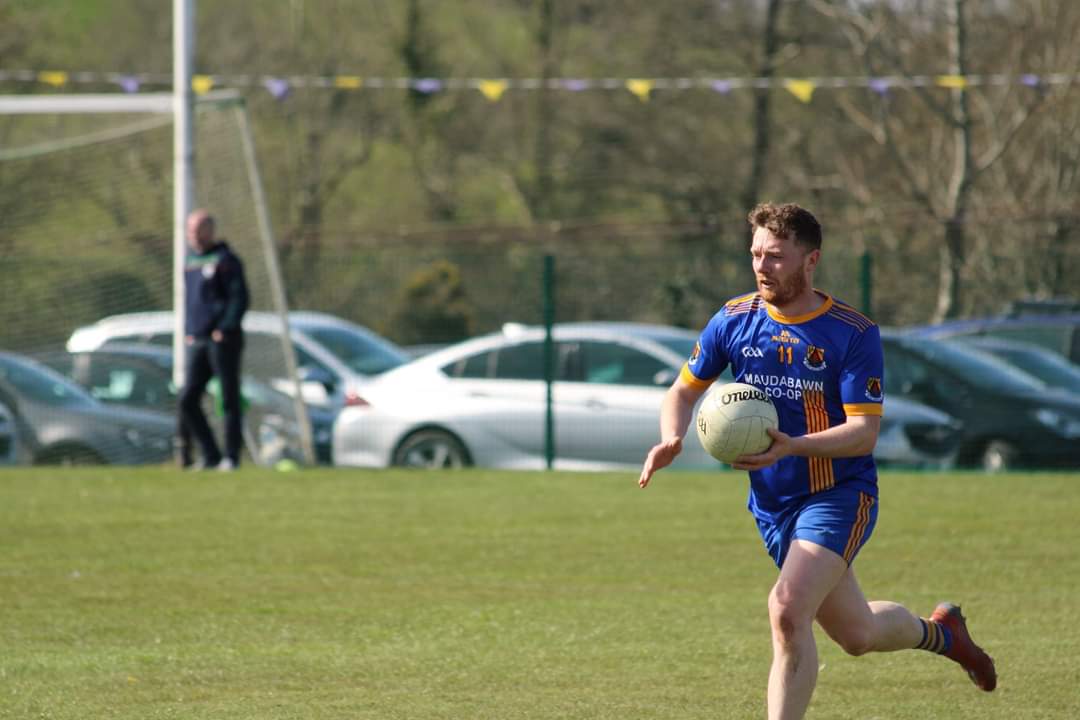 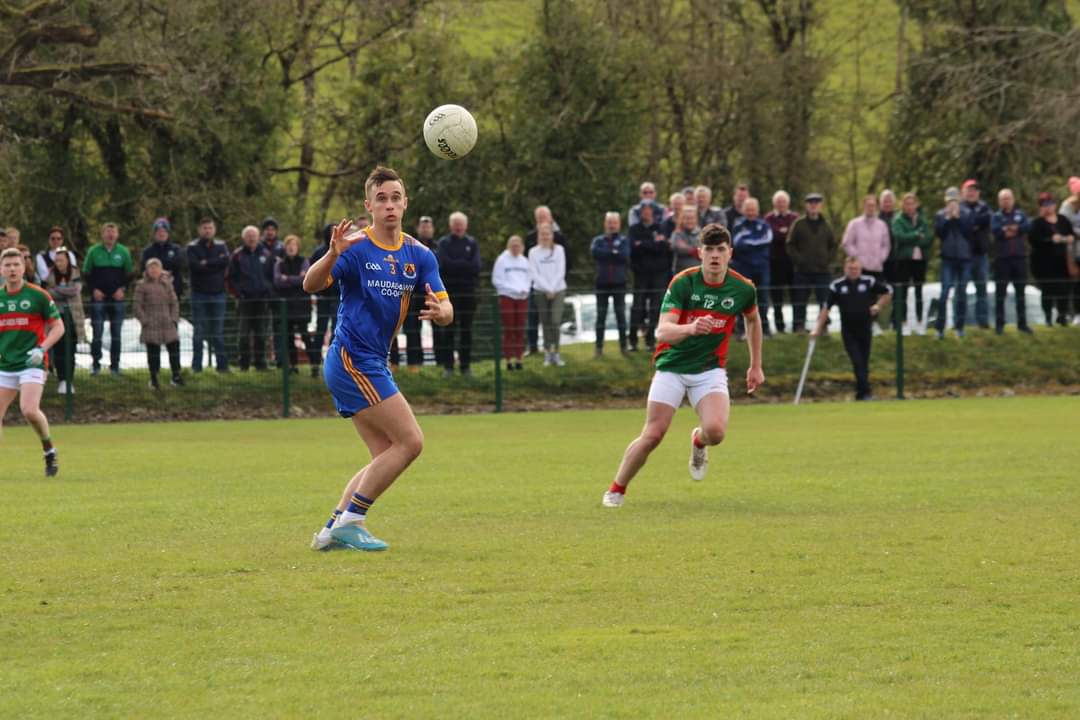 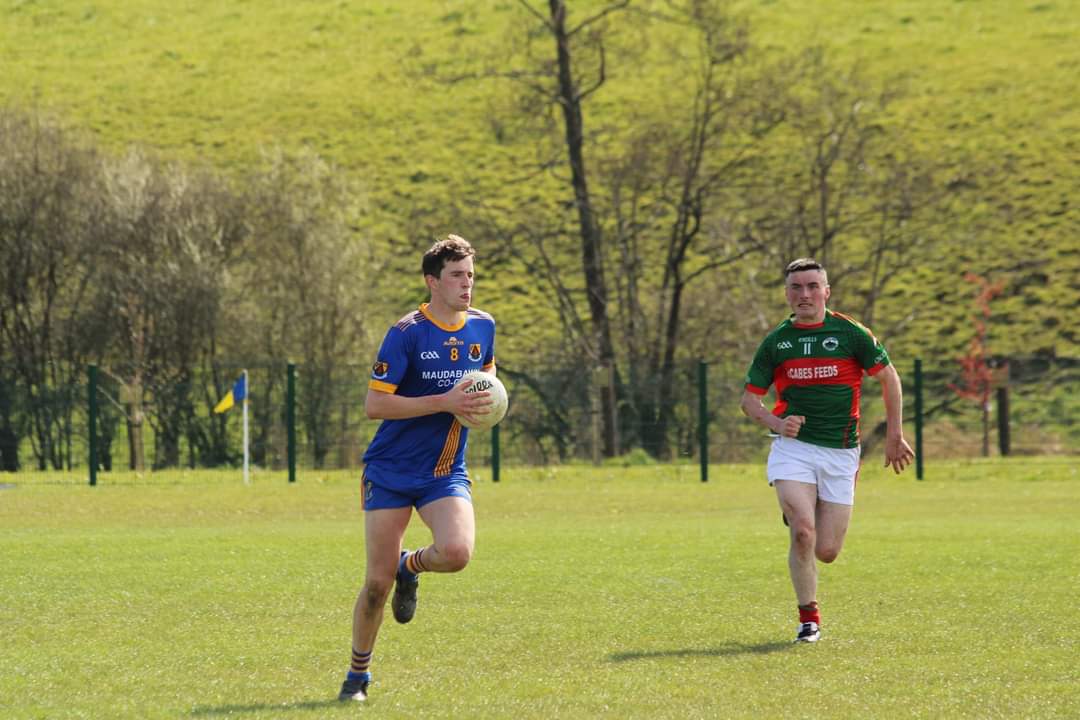 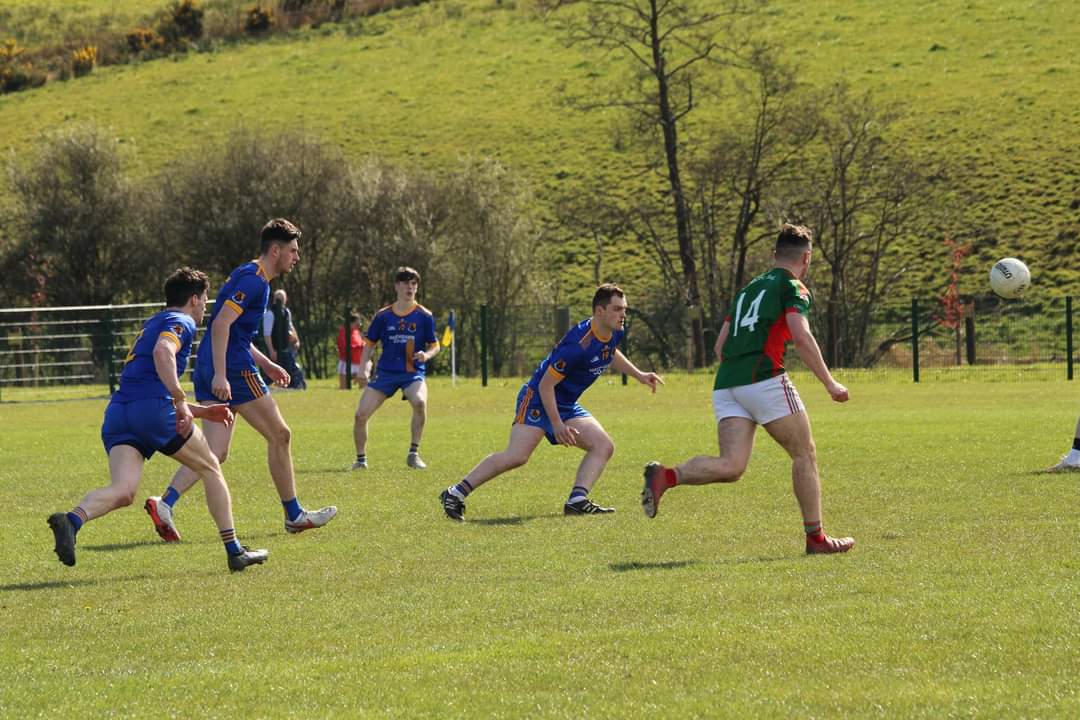