Drumgoon 2-09 - 3-05 St. Finbarr's
24 Sep 2022 - 13:00Boyle Park
Drumgoon 2-09 St. Finbarr’s 3-05
Drumgoon under 17 boys beat St. Finbarr’s on Boyle Park, this afternoon, by the narrowest of margins. Drumgoon led for most of the match, but failed to fully convert their superiority into scores. St. Finbarrs kept in touch throughout thanks to 3 goals, including a penalty. Philip Morris had a brilliant game for Drumgoon sweeping up everything while Euan Crosson and Matthew Mc Dermott held sway around the middle of the pitch. The Murray brothers were in flying form and a well taken goal by Lee proved to be the decisive score. Scorers for Drumgoon:- Lee Murray 1-01, Gerry Morris 0-04, John Mc Dermott 1-00, Damien Hughes 0-02, Ben Brennan 0-01, Andrew Murray 0-01. The winning team was 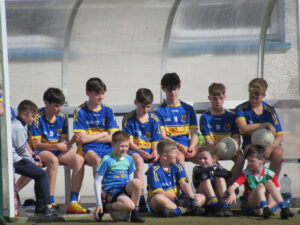 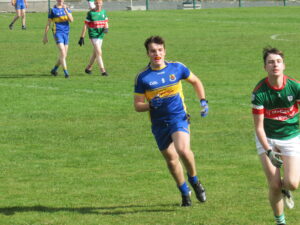 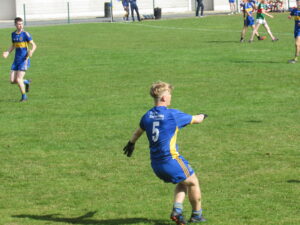 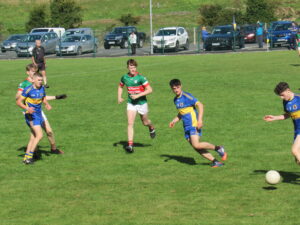 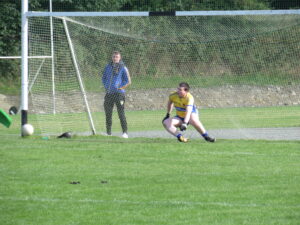 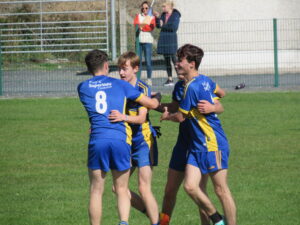 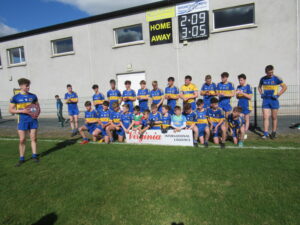 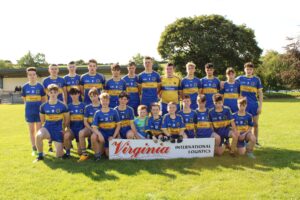 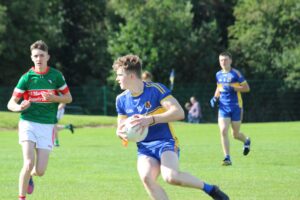 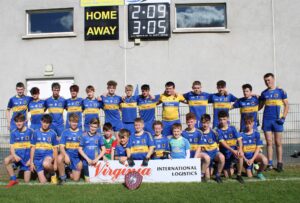