Drumgoon opened their season with a well deserved win over Templeport in Boyle Park, on Saturday evening last. With the pitch in very good condition, in spite of all the recent inclement weather, but sides played some good attacking football, as the scoreline suggests. Templeport played valiantly all the way through, and in was only the final 5 minutes, that the home side got on top. Drumgoon opened the better side, and soon went into the lead through full forward, Jim Mc Nally. Wing forward Paddy Smith was playing very well and his strong running led to several chances for Drumgoon. Paddy scores two points and Shane Mc Gorry, added another after a typical upfield run. Templeport finally settled  and got a well taken goal from their star player Ciaran Mc Manus. The two cornet forwards for Templeport were causing endless problems for the Drumgoon defence and points from Mc Manus and Owen Doonan, brought Templeport right back into contention. Keith Fannin was full of running for Drumgoon, and his accurate left boot, shot over two points to keep them ahead. Conall Farrell had a point from play and another from a free to leave the scores 8 points to 1-3, at half time in Drumgoons favour. Templeport started the second half in determined form and scores their flying corner forwards Mc Manus and  Doonan soon had the sides level. With midfielders Sean Dolan and Gavin Donohue, winning most of the kickouts, Templeport drew ahead and when Benny Kelly scored a goal, it sent them four points clear. The large attendance were in good voice now as they cheered on their respective charges. Drumgoon fought back with a point each from the Farrell brothers, followed by a powerful shot from Paddy Smith, which beat the Templeport keeper. Templeport fought back again with points from Liam Mc Aweeney and then a long ball from Mick Mc Donald found Aogan Farrell on the edge of the square and he cooly turned and slotted to the net. Connor Bates had a fine long effort over the bar and Mick Mc Donald sealed the victory. 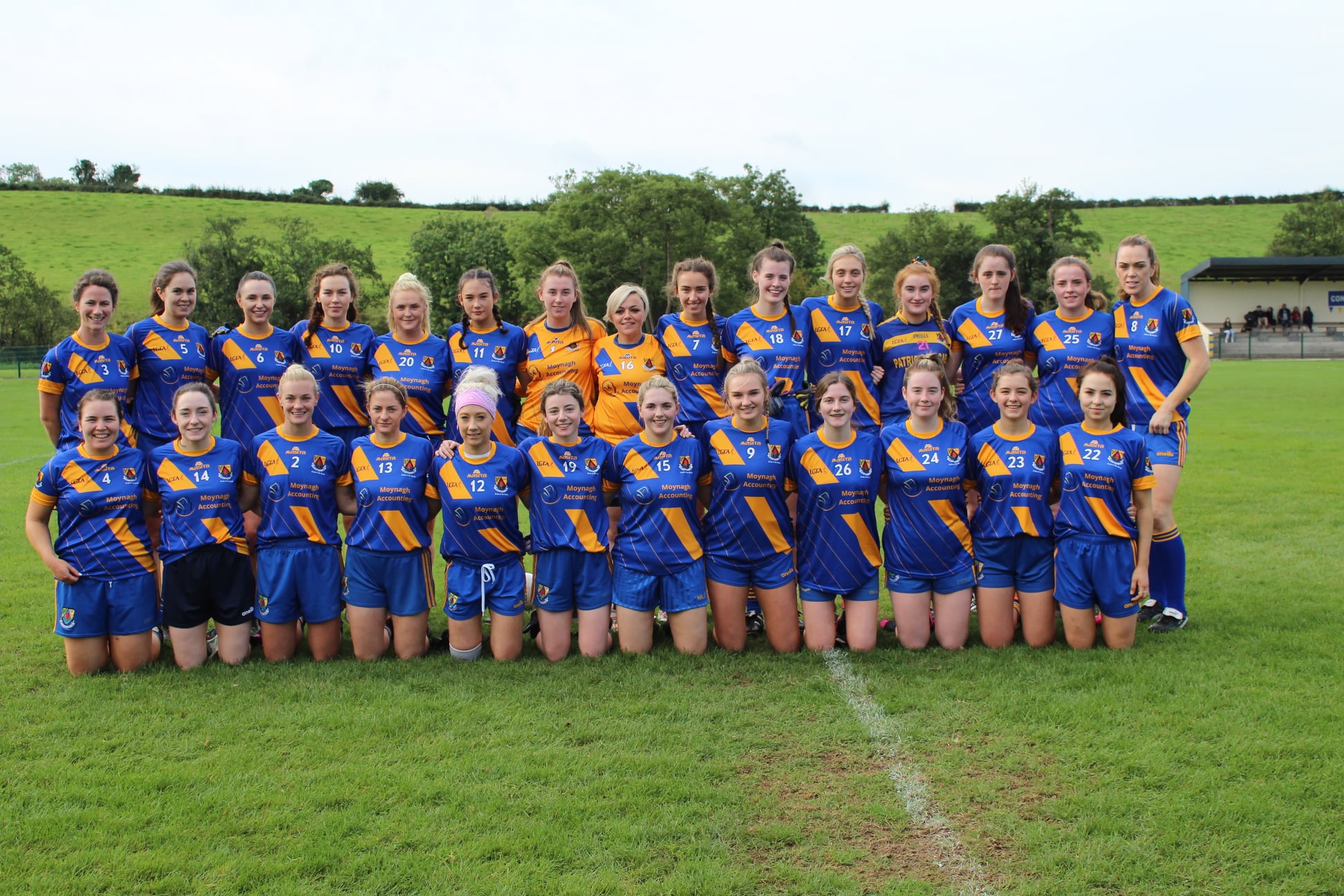