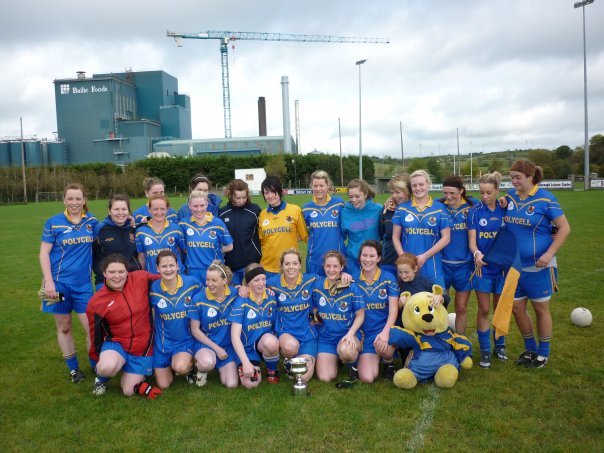 The first girls football teams, started in the 90’s, when Dernakesh N.S. School entered teams in the schools league. This led to some former students, organising a Ladies team to represent Drumgoon.

Aisling Mc Dermott organised the first Drumgoon game, a challenge match away to Donaghmoyne. Training commenced on Parker’s meadow, next field to Foy’s green, as Boyle Park was out of action, for a year, due to re-surfacing. Their first manager was Tom Farrell. Tom trained them at the same time as the u14 boys, and they played highly enjoyable practice games against each other. Their first official game in Drumgoon colours was played on the pitch at the Comp against Ramor and Tom also refereed it, luckily he cannot remember the scoreline. The girls quickly improved and in 2000, trained by Philip Mc Dermott, Seamus Morris and Charlie Coyle, they brought the first adult football championship cup to the parish, beating the men by one year. In Killygarry, they defeated Knockbride in the final and were captained by Blathnaid Farrell. 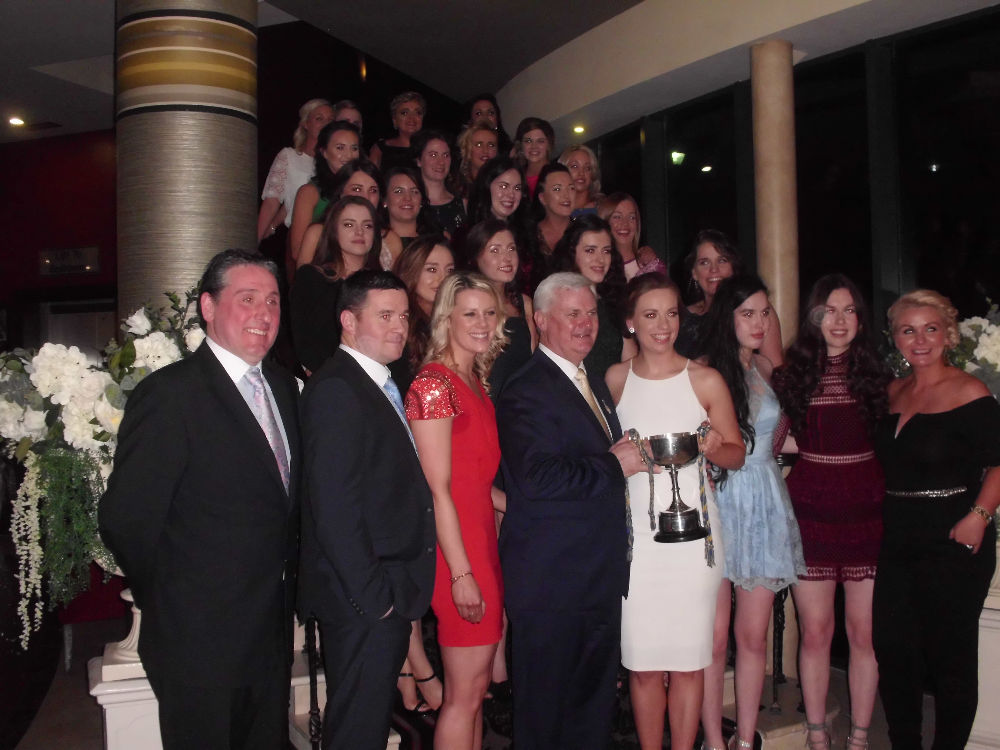