Our seniors were narrowly defeated in the ACFL Division 1B tonight against Killygarry. The lads batttled hard and if they had the rub of the green the result may have gone in their favour. The scoreline was Drumgoon 3-4 Killygarry 2-8.

Reserves:– A weakened reserve team were defeated by Killygarry on a score of Drumgoon 0-4 Killygarry 3-15. 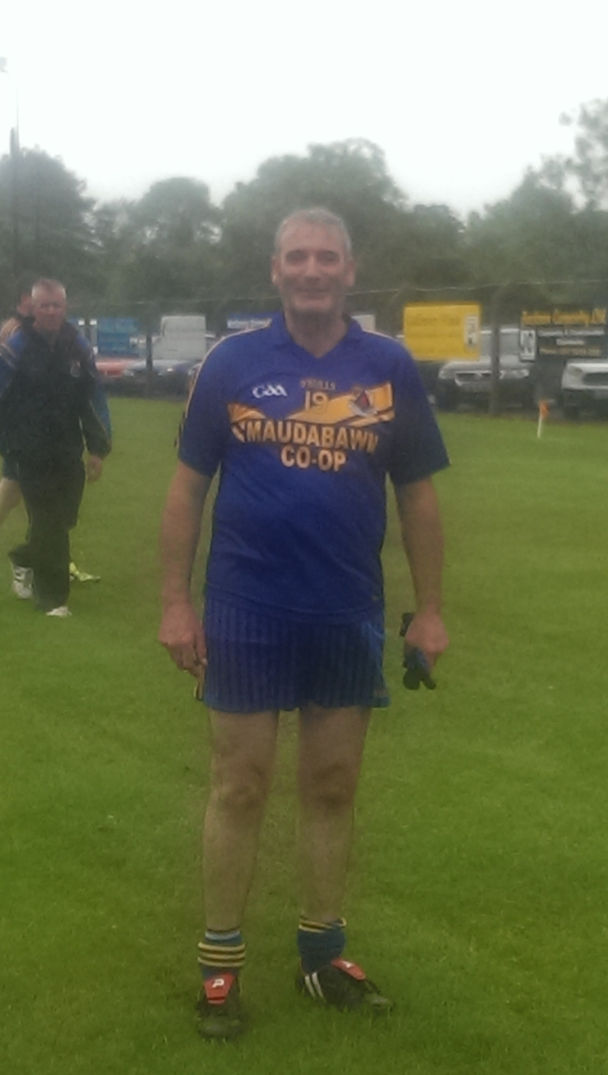 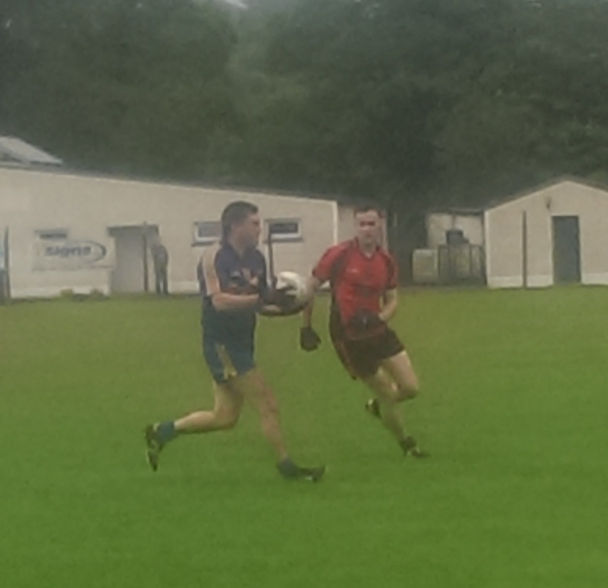 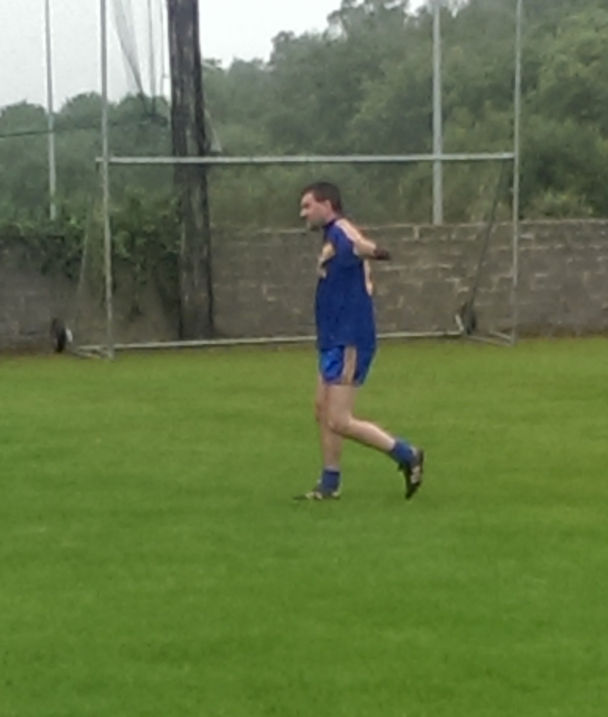